The Etsy Strike is a grassroots initiative to unite Etsy sellers in protest of various policy changes at Etsy over the past few years. Organized by a small group of sellers who connected with one another on Reddit, the petition they’ve circulated has gotten more than 76,000 signatures, or just over 1% of Etsy’s 7.5 million active sellers, and has been covered by dozens of media outlets including the Wall Street Journal, the New York Times, NPR, CNN, and Rolling Stone.

How did this movement begin and what are its founder hoping will happen? We spoke with one of them, Kristi Cassidy, to find out. In her Etsy shop, Auralynne, Cassidy sells steampunk, gothic wedding dresses and costumes that she designs and makes. The dresses are priced at a few hundred dollars each. (You can listen to our interview on our podcast page where you can also read the full transcript.) Although she has her own ecommerce shop, Cassidy says the majority of her sales have always come through the Etsy marketplace.

“For a long time, the platform was a very good place to do business and I didn’t at all mind sending all my customers from social media there,” she says. “The fees were low enough that I didn’t feel like I was just doing work for them to take money off of me.” All that changed, according to Cassidy, in 2019. “It was it was just kind of this mystery that I that I couldn’t figure out,” she says.

“Every change that they’ve made on the platform, since then, has been very bad for creators. And I, just gradually, as all these changes are coming through, I’m getting more and more fed up.”

When the Star Seller program launched in 2021, a system in which Etsy awards a star to shops that respond to messages within 24 hours, have 5-star reviews, and ship on time, Cassidy says she was at her breaking point. “I kind of was like, I’m done, I can’t fight right now. But next time.” Etsy’s recent announcement that transaction fees would be going from 5% to 6.5% was that “next time.” 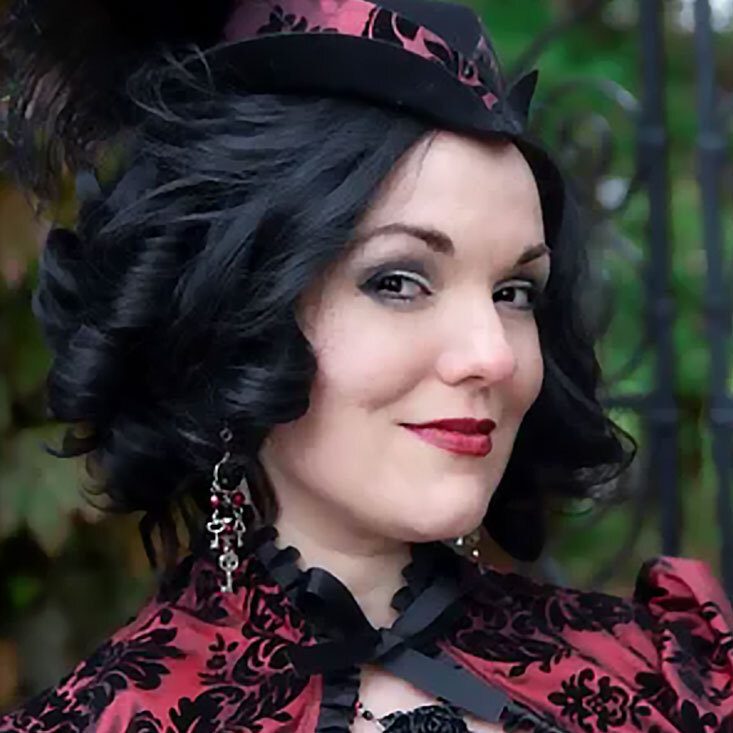 Kristi Cassidy is one of the Etsy sellers who has organized the Etsy Strike.

“I posted something [on Reddit] that said we need an Etsy seller’s union. And there were a bunch of people that agreed with me in the comments. And one of those people was the person who started the Etsy strike Subreddit,” she says. From there, the group banded together to take action. While Cassidy set up a WordPress site, another member reached out to coworker.org, a site that assists gig workers in uniting to spark change in the workplace.

Together, the group brainstormed the ways in which they wanted Etsy to change, and one member wrote up their demands including allowing all sellers to opt-out of Offsite Ads, doing away with the Star Seller program, cracking down on resellers, improving customer service, and canceling the fee increase.

When the petition began gaining momentum, Cassidy became the member of the group that interacted with the press.  “I wound up being the face and it is just I have been going from interview to interview to interview and I have lost track at this point. Like, I could not tell you how many over the last three days,” Cassidy says. At one point this week, when her child was home sick from school, she was concerned she was going to develop a sore throat and have to slow down her interviews, but that hasn’t happened.

I support @EtsyStrike. This is getting ridiculous. Time to build a better marketplace for handmade goods?

Cassidy says the group is not sure what might happen in the short term. They reached out to Etsy directly on Monday, but have not heard back (although Silverman did address investors in the Wall Street Journal this week, he hasn’t spoken publicly to sellers about the strike, nor has anyone else at the company). “We do have plans to build the equivalent of a union for Etsy sellers, some kind of solidarity organization,” says Cassidy. “We are all gung ho about going forward with this. And it’s going to be epic. We don’t know exactly what form it’s going to take yet, but it will be epic.”

The group was bolstered this week when Rob Kalin, the founder of Etsy, tweeted in support of the strike. “That,” she says, “was an amazing moment,” 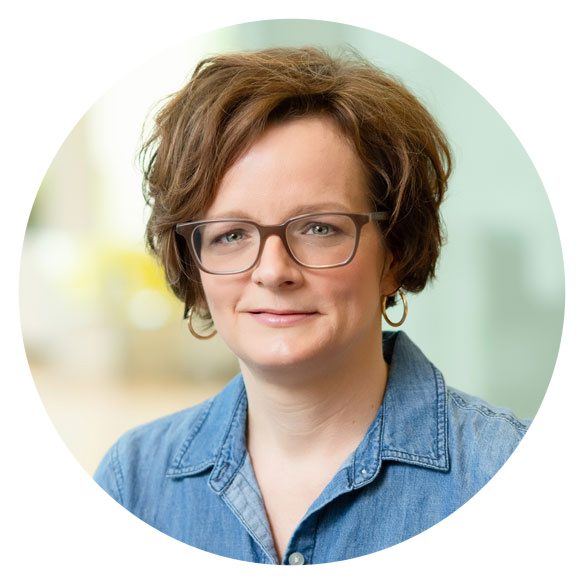